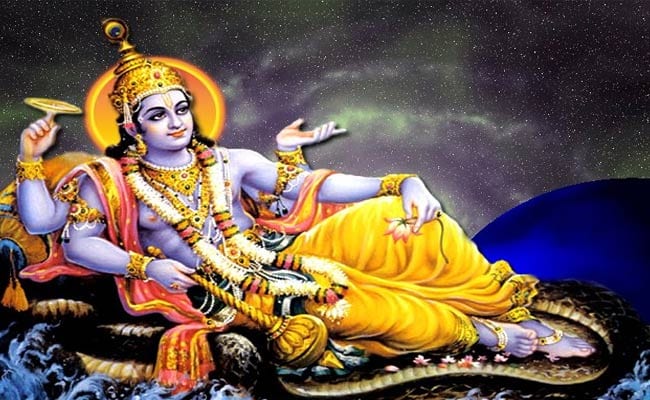 Celebrations and prayers and singing bhajans of lord vishnu on this day and also by the hindu people all over the world. During the monsoon starting month first Ekadasi falls in this month of june/july every year, it is known as ” Tholi Ekadasi” on the day when lord Maha vishnu falls asleep in Ksheersagar cosmic ocean of milk on sheshanaga,the cosmic serpent and is seen in Shayan mudra for a period of four months.

Ekadasi is the day when the day time starts shortening and nighttime starts increasing. It is popularly believed that by praying and observing Toli Ekadashi will help in a person from the redemption of sins. All the normal fasting rules associated with Ekadashi fasting is observed on Toli Ekadasi day. The day is of great significance to the farming community as they begin to sow seeds after the first rains on Toli Ekadasi day.

Toli Ekadasi is the name given to the Ekadashi observed during the Shukla Paksha (waxing phase of moon) in Ashada or Ashara Masam (June – July) in Andhra Pradesh and by Telugu speaking community around the world. In 2020, the date of Toli Ekadashi date in Telugu calendar is on June 25. every year celebrates almost same months june-july month. This Ekadashi is also known as Deva Shayani Ekadasi or Hari Sayani Ekadashi and the Chatur Mas Vrat (four holy months in Hinduism) begins from the day. The night time of Devas begins on this day and it believed that Lord Vishnu goes to sleep from the day. The fast is dedicated to Srihari Vishnu. The fast is broken on the Dwadashi day by eating fruits.

Tholi Ekadasi festival is regarded as a very sacred day to Farmers. Mainly telugu states, Andhra pradesh and telangana people celebrating festival, replicates Eruvaka festival that is celebrated by farmers. they prepare seeds for first rain on the day of Tholi Ekadasi. A lavish feast is organized on the day. Feeding of poor people and children on the day earns the blessings of Srihari Vishnu.

Hindu calender base, Celebrates JULY 1St 2020. Toli Ekadashi falls in the period of new moon day to full moon day (Shukla Paksha) in the Vedic month of Ashadamaas. In the Western calendar, this occurs in June or July, near the summer solstice.

Hindu Community Tholi Ekadasi fasting rules. The breaking of the fast after Tholi Ekadashi is known as ‘Parana’. Ekadashi Parana is done after sunrise on the next day of Ekadashi fast. It is necessary to do Parana within Dwadashi Tithi unless Dwadashi is over before sunrise. One should avoid breaking the fast during Madhyahna (Afternoon). If due to some reasons one is not able to break the fast during Pratahkal then one should do it after Afternoon time. fast on this sacred day to pay their homage and break the fast at the dawn commenting with a pooja and eat fruits after the fast. many Hindu community devotees believed that by praying on Tholi Ekadasi will help a person from redemption if sins. 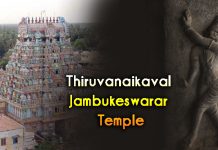 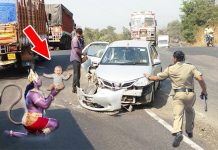 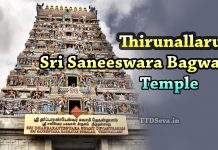