Lord Shiva is represented as a column of fire in this temple called as Agni Lingam. temple represents the “Fire” out of five sacred places on the earth (pancha bootha sthalam). Annamalai temple is one of the temples which have been associated with Pancha Bhoota Stalas, the five elements and specifically with the Agni or fire. Lord Shiva is worshipped in his Lingam form which is called as Agni Lingam. area wise spread across 10 hectares and its one of the largest shiva temples in India. Tamilnadu Annamalai temple has four gateway towers known as gopurams and the tallest is the eastern tower with 11 stories and a height of 217 ft. It is one of the biggest towers in the country. Annamalaiyar and Goddess Parvati is celebrated as Unnamulai Amman.

The temple has six daily rituals at various times from 5:30 a.m. to 10 p.m., and twelve yearly festivals on its calendar. Annamalai Temple Kalyana Mandapam is located in the southwest region which is built in the Vijayanagara style of architecture.

Girivalam: Special hills worship on occasion of every pournami, every full moon day, thousands of devotees worship, devotees climb Annamalai hill barefoot covers a total distance of 14km. Devotees believe that the walk removes sins and fulfills desires and also helps one to achieve freedom from the cycle of birth and rebirth. Tiruvannamalai is home to many ashrams where Indians and foreign seekers come for the process of self-realization and inner peace.

History:
Tamilnadu Annamalai temple was constructed during the Chola dynasty in the 9th century, while later expansions are attributed to Vijayanagar rulers of the Sangama Dynasty in 1336–1485 CE, the Saluva Dynasty and the Tuluva Dynasty during 1491–1570 CE. The temple and the town of Thiruvannamalai were overrun by the Nawab of the Carnatic for a brief period of time during the mid-17th century.

The region was under various Hindu and Muslim rulers after that, till the colonial powers took over control. Temple Maintained and administered by the Hindu Religious and Charitable Endowments Department of the Government of Tamil Nadu. It is a Tamil Hindu temple dedicated to the deity Sivaperuman, located at the base of the Annamalai hills in the town of Thiruvannamalai in Tamil Nadu. The temple has numerous shrines, with those of Annamalaiyar and Unnamulai Amman being the most prominent. 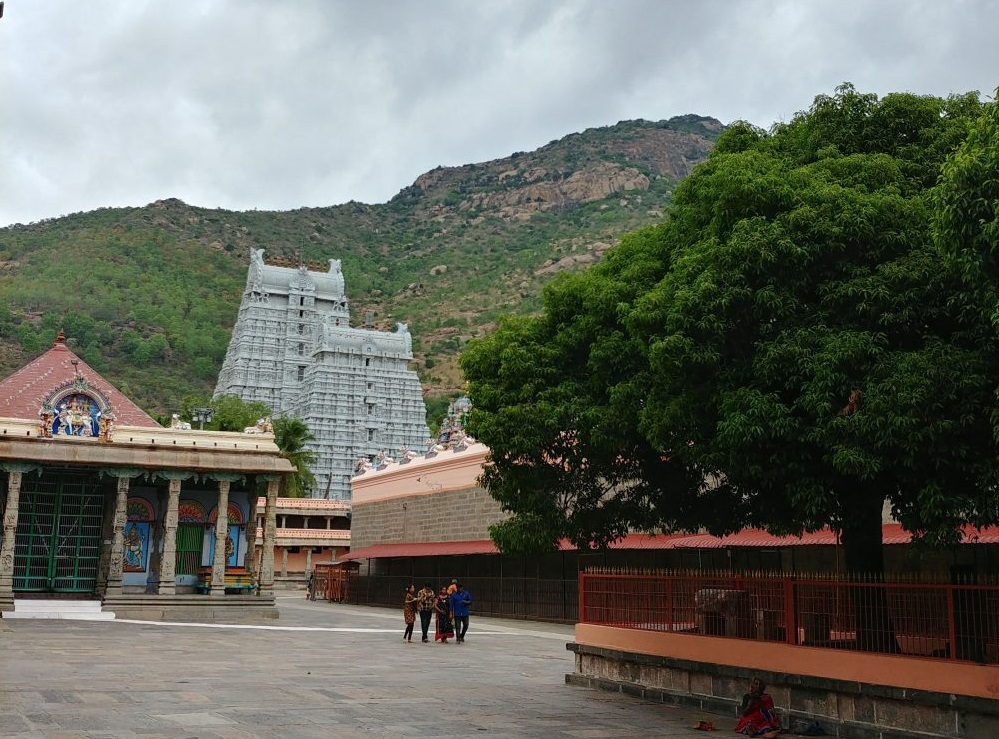 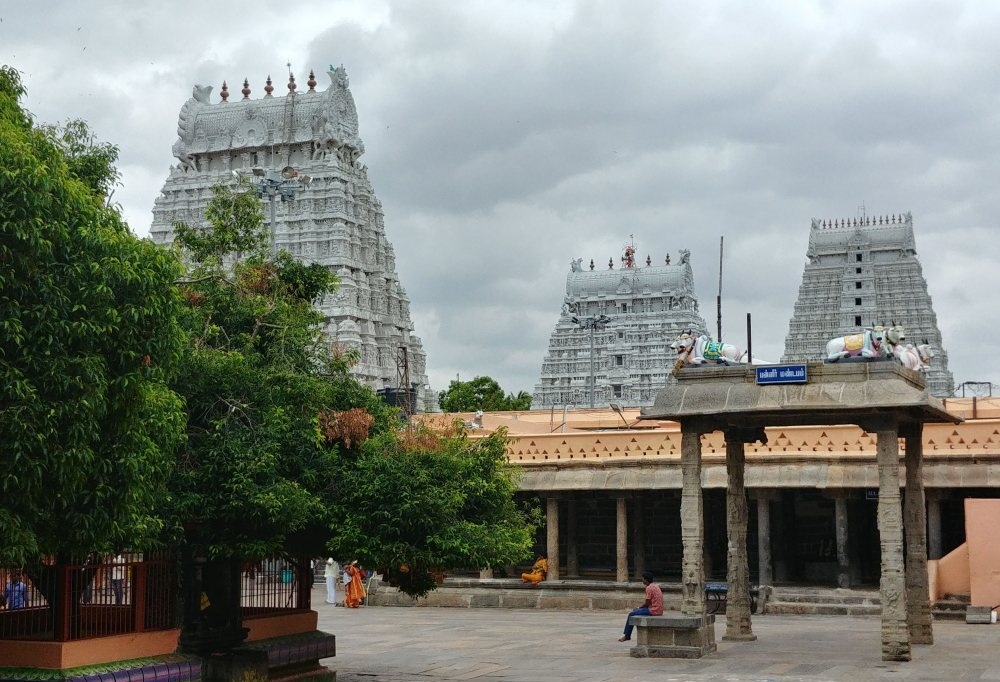 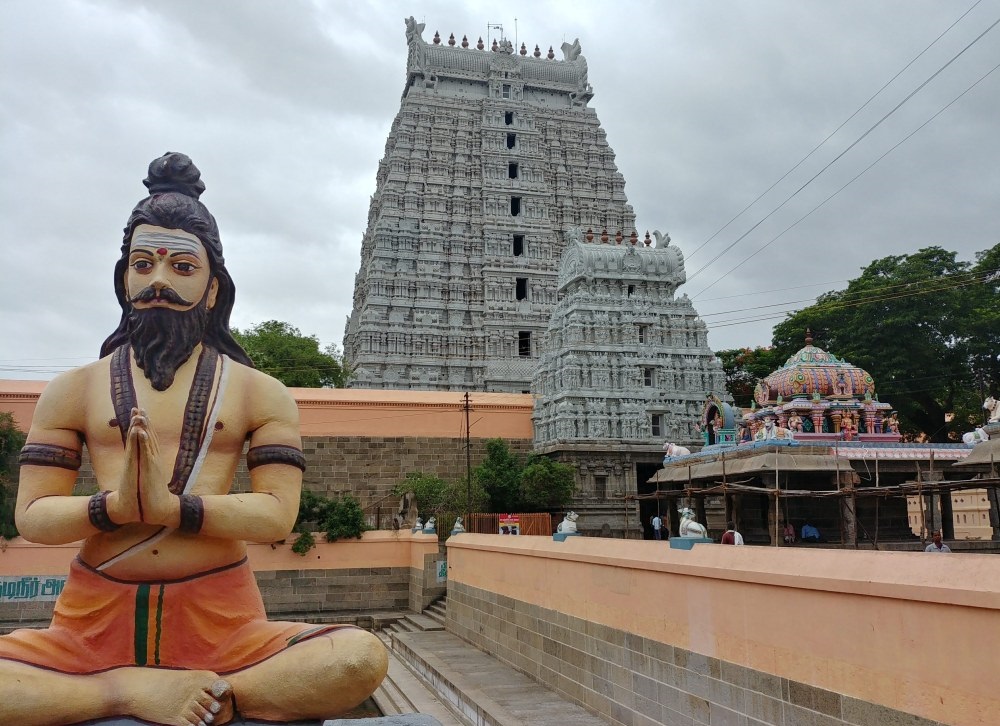 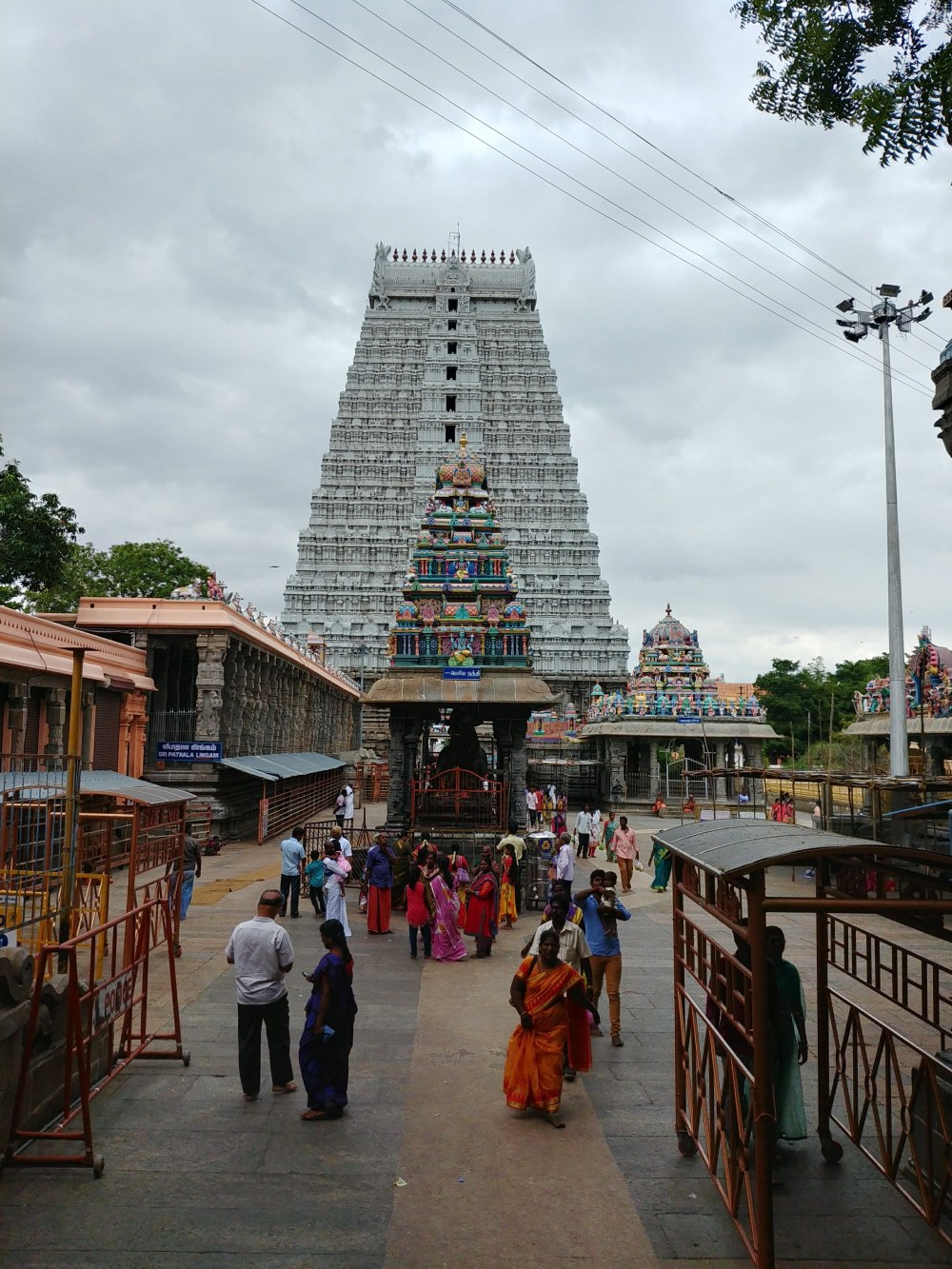 How to reach the Annamalai (Thiruvannamalai), Temple

The famous Arunachalam temple in Thiruvanamalai is accessible by various modes of transport.

By Air: The nearest Airport is in Pondicherry, about 89 km away.
By Train: The Railway Station is about 1 km away from the temple.
By Bus: Thiruvannamalai is well connected by bus service to neighboring towns and cities.