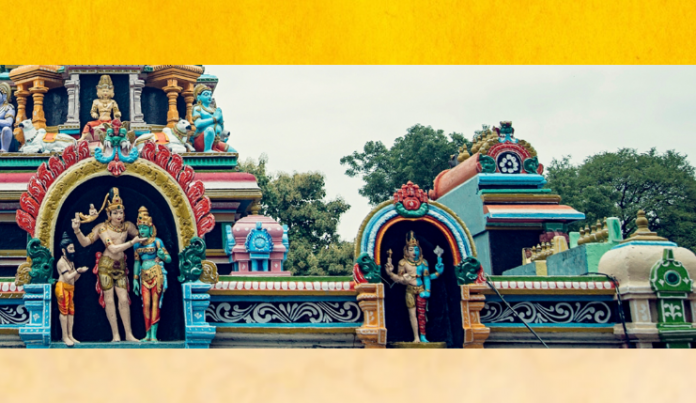 Srisailam Brahmotsavm is one of the most famous festivals celebrated in Srisailam. Chaturdashi Tithi during Krishna Paksha in the month of Magha is known as Maha Shivaratri according to the South Indian calendar. However, according to the North Indian calendar, Masik Shivaratri in the month of Phalguna is known as Maha Shivaratri. On this special occasion day According to one contradictory opinion, devotees should break the fast only when Chaturdashi Tithi gets over. But it is believed that both Shiva Puja and Parana (पारण) i.e. breaking the fast should be done within Chaturdashi Tithi.

As per another legend behind Sri Mallikarjuna Swamy Temple, Lord Shiva had appeared as Shivalingam at three places, one of which is Srisailam, while the other two places are Kaleshwaram and Bhimeswaram/Draksharamam. The seven-day long festival, Maha Shivaratri Brahmotsavam is one of the most popular festivals of the temple. This festival is celebrated in the month of February or March.

The Brahmotsavam begins with Ankurapana religious rituals on the occasion of the festival followed by the Dwajarohana marked with the Nandi symbol is hoisted on Dwajasthambha of the temple. Vahanaseva are another important day festival in brahmotsavam celebrations. On the Mahasivarathri day at Midnight during Lingodbavakalam abhisheka will be performed to God mallikarjuna Swamy in a religious manner. 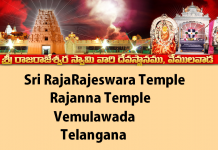