Sri kanaka Parameswaran temple is located in the city of penugonda. On the banks of river godavari, in the state of andhra pradesh. during the mioddle of tenth century, the two tall temple gopuram of sri nagareswaa and sri janardhana exhibited the amnity and tolerance between the two great religions saivism and vaishnavism. on that time, Kusuma sresti was ruling the city of penugonda. His rule was considered as a goldern era. Kusumamba was his wife. They were ideal couple and led a peaceful domestic life. They were worshipping Lord Siva (Nageshwara swami) as the part of their daily duties. His Kingdom was part and parcel of Vengi desha, which was ruled by Vishnu Vardhana-7 or MaharajVimaladitya. after marriage they spent many years, they did not find peace of mind. many negative energy, no sucess to their lifes. Their many rites and sacrifices did not bear any fruit and hence they were heart striken. Then, with sheer disappointment, they approached Kulaguru (family Teacher) Bhaskaracharya. 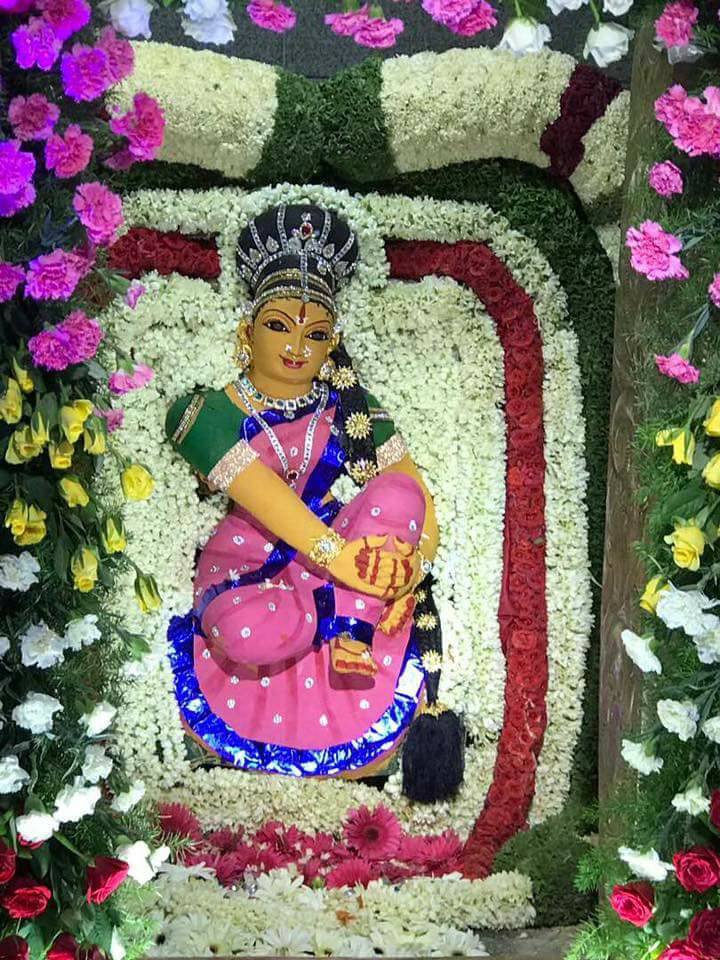 He advised them to perform Puthra Kamestiyaga which Dasharatha had observed. During the auspicious hour, Kusuma Sresti couple started the yoga. The Gods were pleased and sent prasadam (blessed fruit from god) through Yagneswara(fire God). There was a divine utterance that they would be get children after eating prasadam. With utmost devotion they ate Prasadam, within a few days the sign of pregnancy was found with Kusumamba. She expressed unusual desires, which indicated that she would give birth to children who would fight for the welfare of all. Best time to visit Penugonda temple is spring season.

Everywhere so beautiful atmosphere. on friday, Kusumamba gave birth to twins, One male and another female. the female as Vasavamba. during childhood she learns, features of Powerful king, leadership qualities, were clearly visible. Inclination towards art & Architecture, adoration music. Under the guidance of Bhaskaracharya, Vasavamba learns vedas, fencing, horse riding, martial arts and archery arts. learn more things which are essential to rule a country. Virupaksha married Rathnavathi. 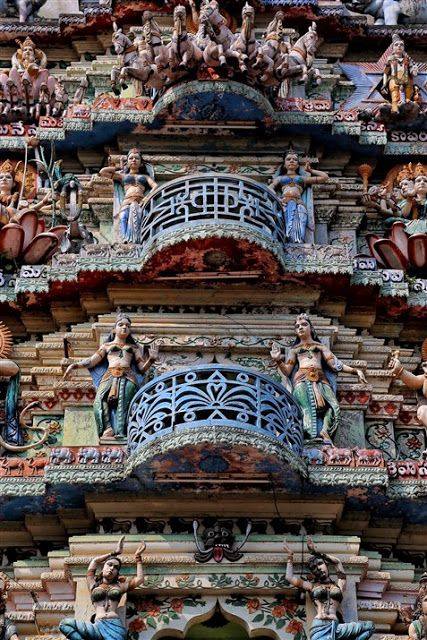 Sri Vasavi Kanyaka Parameswari temple, is one of the most popular temples in the neighborhood, especially for the Arya Vysyas. Built-in perfect accordance with the Vastu Shashtra, and one of it’s most famous parts is the multi-colored and seven-storeyed gopuram.