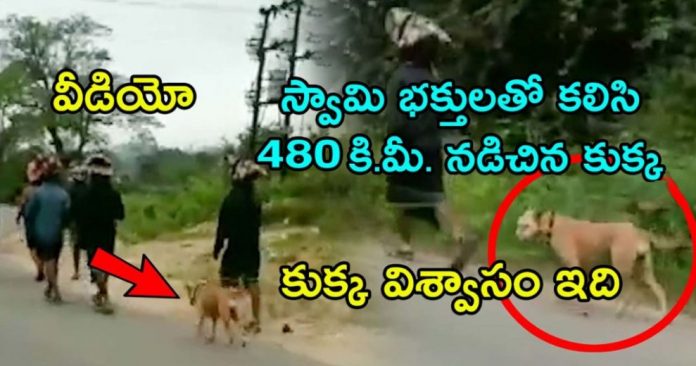 Sabarimala Devotees going to ayappa temple and even a dog are now going viral on the internet for today. Thousands of devotees visited Sabarimala Ayyappa temple from all over the country every year.

No matter how many problems they have, they will not stop walking until they reach Ayyappa Swamy temple. Devotees going to Sabarimala have also followed a dog.

Going into the details, this month a group of Ayyappasvas under Mudabuddin of Karnataka under Mudabuddin, under the command of Guruswami Rajesh, went to Sabarimala.They started their journey from Tirupati on 31st October.

So far they have traveled about 500 kilometers… and they have a street dog. They didn’t realize that the dog would accompany them when Thirumalai Ayyappa left… After that the two Ayyappas followed the dog, 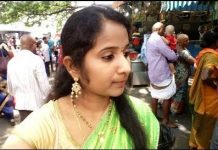 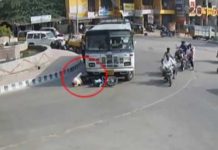 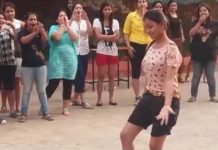 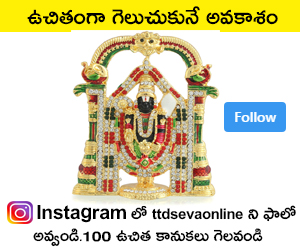