Chidambaram temple is an ancient and historic temple of lrd nataraja and lord ivindaraja perumal. in this temple special feature is the bejeweled image of nataraja. It depicts the lord shiva as the lord of the dance bharatanatyam and it one of the few temple where shiva is represented by an anthropomrphic murthi rather than tclassic and anionic lingam. Chidambaram is one of the Pancha Bhootha Sthalams of Lord Shiva, represents akasha (ether). The other four temples are Thiruvanaikovil Jambukeswara (water), Kanchi Ekambareswara (earth), Thiruvannamalai Arunachaleswara (fire), and Kalahasteeswara Temple (wind).

Chidambaram is the name of the city where the temple is now situated literally meaning “clothed in thought” or “atmosphere of wisdom”. The Ananda Tandava Posture amazing one of the famous postures. demon under nataraja feets indicates that ignorance is under his feet. The fire in hand means destroyer of evil, drum in hand signifies the origin of the life. the raised hand signifies that he is the savir of all lifes and finally the ring at the back signifies the cosmos. Name Chidambaram is derived from two words chit + ambaram means consciousness and ambaram means sky. meaning of chidambaram is sky of consciousness.

The chidakasam is the state of supreme bliss or aananda and Lord Nataraja is the symbolic representation of the supreme bliss or aananda thandavam. The temple has five main Halls or Sabhas namely the Kanaka Sabha, the Cit Sabha, Nritta Sabha, Deva Sabha and Raja Sabha. Nataraj happens to be one of the most momentous forms of Lord Shiva. The temple has inspired the famous Nataraj form of the Lord, as a cosmic dancer, one that has now become notably famous in Hinduism. Two other forms of Lord Shiva are represented in the temple, as a lingam

The temple is 78 km south of Pondicherry and 235 Km from Chennai which is the capital of Tamil Nadu state of south-eastern India.

Special Poojas: MahaShivratri is celebrated with a great show and pomp annually to pay homage to Shiva. A single Darshan of Vishweshwara Jyotirlinga on this auspicious day is considered to merit more than the Darshan of other jyotirlingas, scattered in various parts of India. Two annual Bhrammotsavams at Chidambaram are of great significance, as they involve colorful processions of festival deities in the car streets. 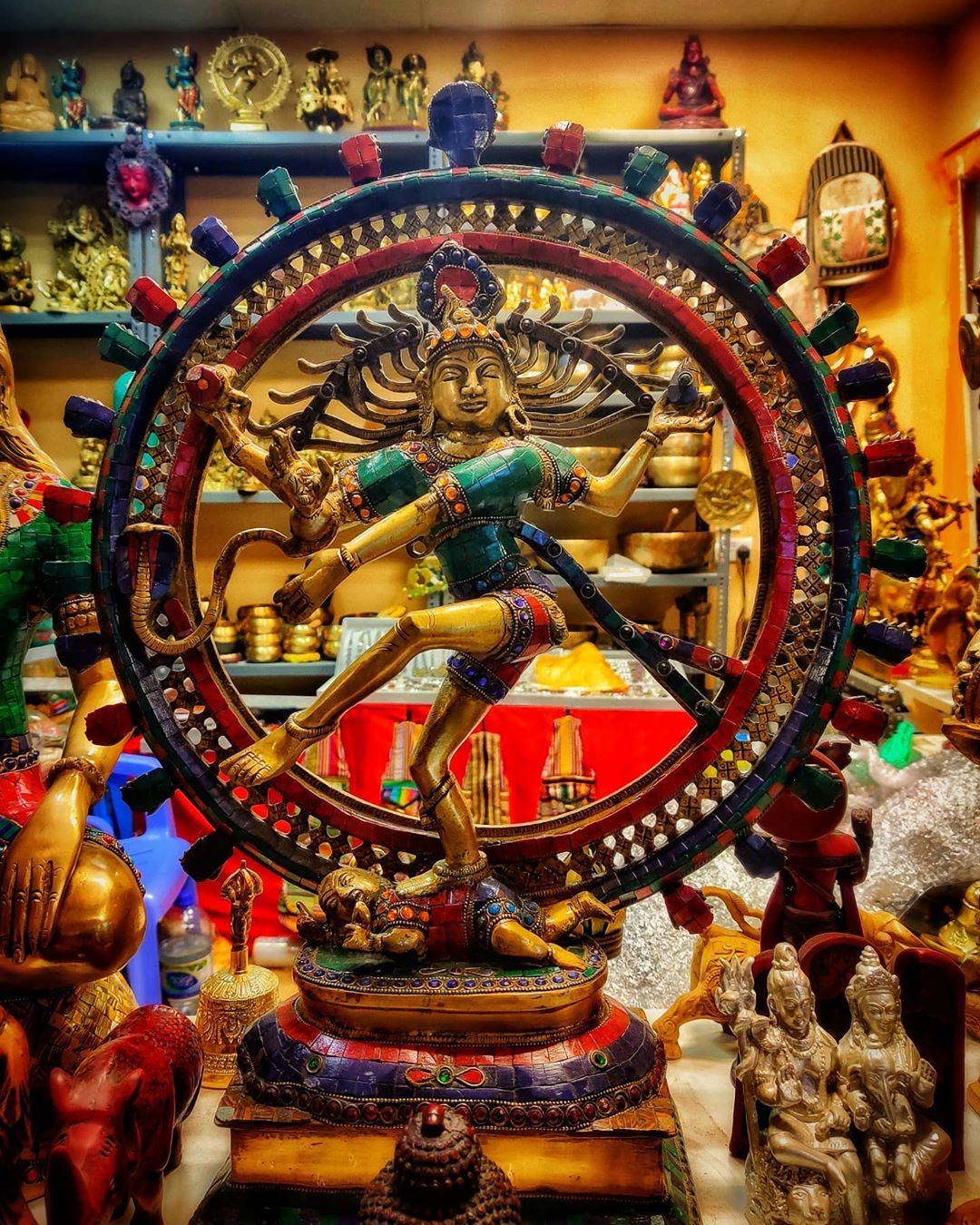 Natrajar bronze statue / lord of cosmic dance Shot in #oneplus7pro So in continuation to the last post refering to the bronze statues of which this particular statue depicting Lord Shiva in is dance form / natraja in a pose with his four arms and flying locks dancing on the figure of a dwarf, who is sometimes identified as Apasmara which is shown as synonym to ingorance and forgetfulness 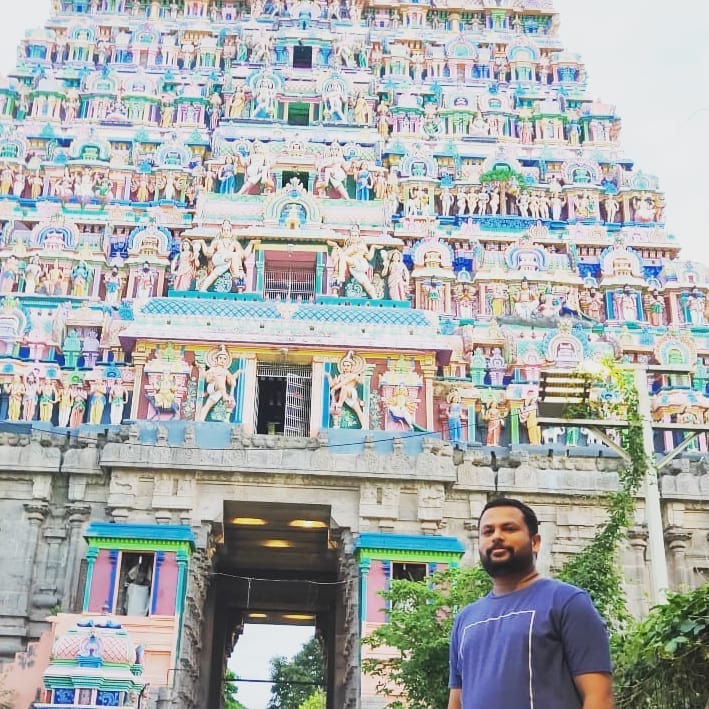 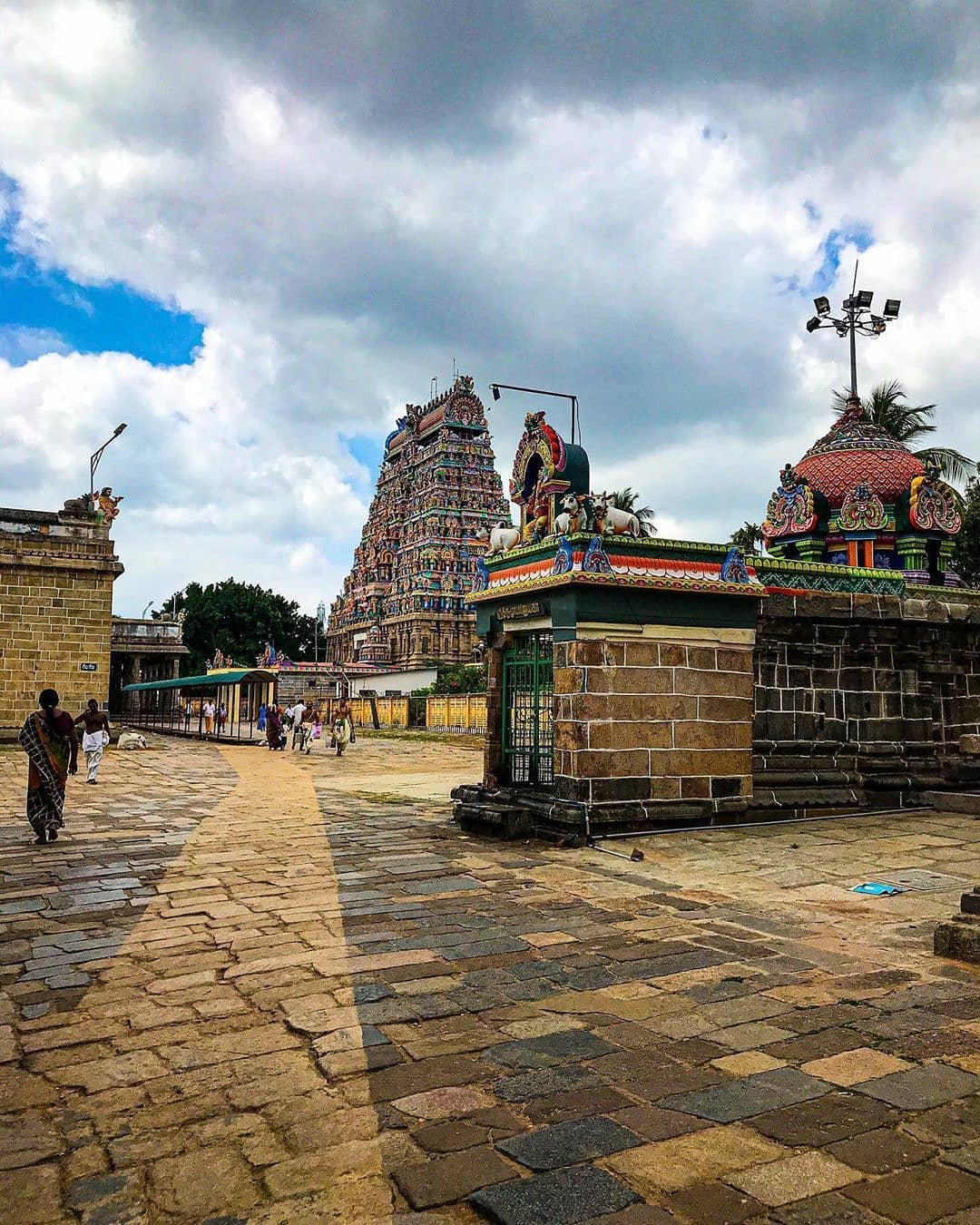 Thillai Nataraja Temple, Chidambaram ❤️ . Built during the 10th century in the Chola period, this temple is dedicated to Lord Shiva. It is one of the Panchabootha sthalams representing the element of space – Aakasha Lingam. An interesting thing about the temple is that Lord Shiva is worshipped in his human form – dancing as Natarajar – unlike most other temples. . . Another interesting fact about this temple is the Chidambara Ragasiyam (The divine secret) – it is believed that a secret message is engraved behind the walls of the inner sanctum sanctorum and can be viewed when the curtains are parted. 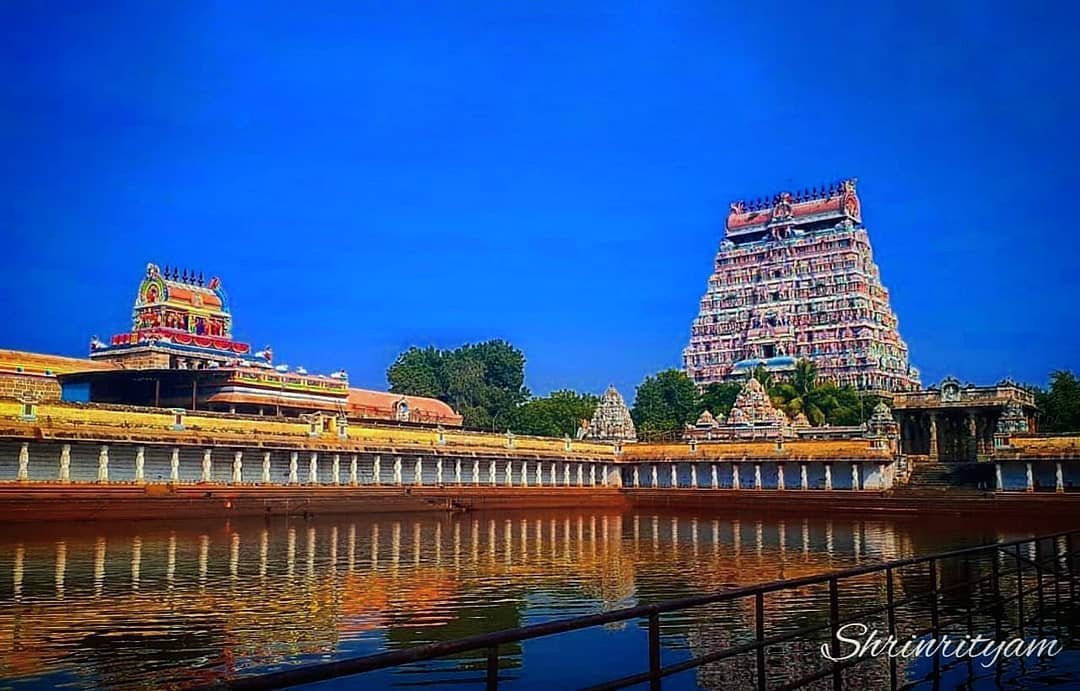 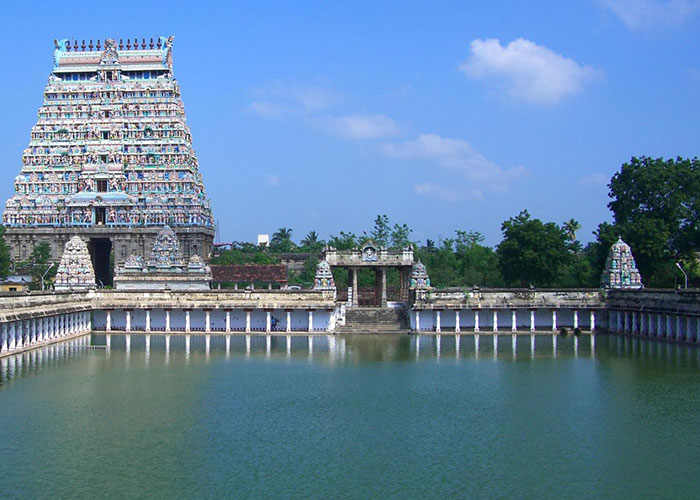 Chidambaram Nataraja Kovil Siva decided to face the South and Dance. Chidambaram and Sri Rangam are the centre points for Sivaites and Vaisnavites of the South, respectively. Both Siva and Vishnu face the Southern direction. Yet, Siva does not meditate. He dances. Vishnu is not active. He is in deep slumber, Yoga Nidra.