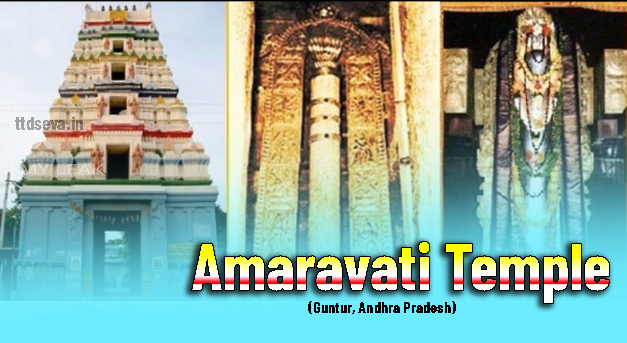 Amaravathi Temple ancient temple of lord shiva known as Amareswara. This is one among the pancha lingalu. one of biggest temple in Andhra pradesh state. Amararama Amaravathi temple is situated in a highest place at the banks of river Krishna Guntur. The place and environment re neat and tidy. The abhisheka be done with a lot of fragrance by archaks in a most dedicated and spiritual way. performed special pooja seva programs everyday.

Amaravathi is called as the “The City of Gods”. Amaravathi place is also famous for Buddhists in India and Satavahanas built great Buddhist Stupas at Amaravathi. Many special moments interlinked with this place. Amararama Amavarathi temple is located in Amararama. This is dedicated to Lord Shiva and houses a Shiva Lingam of fifteen feet high. one of tallest sivalingam in India. Amaralingeswara Swamy Temple is dedicated to Lord Shiva, situated at Amaravati town near Guntur City. The temple is one of the Pancharama Kshetras and said that Sivalinga was growing up in size.

Amaralingeswara Swamy temple is located in Amararama which is one of the Pancharama Kshetras which is located at Amaravati town near Guntur City in Andhra Pradesh in southern India. many special festival celebrated grand manner Maha Shivaratri of ‘Magha Bahula Dasami’ is that the major festival celebrated here. Pongal, Mahashiva ratri special festivals in this temple. The divine aura of the shrine attracts thousands of pilgrims every year. This important pilgrimage centre thrives on the bank of the sacred Krishna River which flows along this town. You are sure to enjoy a visit to this temple which is thronged by a large number of devotees’ everyday. Check Amaravathi Temple timings, Pooja seva history. 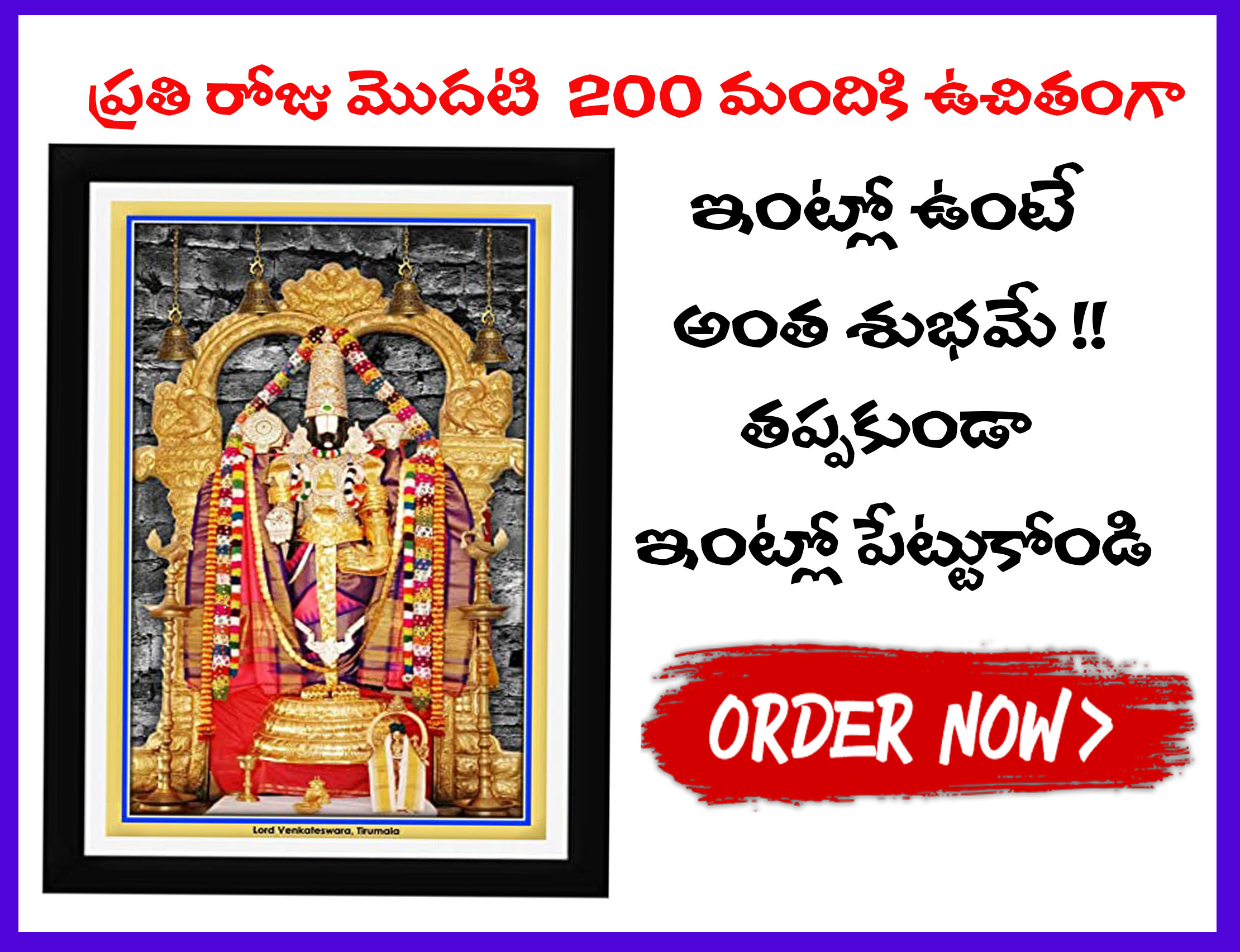 Amareswara temple has many stories, history speaks about all temple releated context at one point of time Guntur was an important Buddhist center. However with the accession of Hindu Rajas to the throne, there was a shift in focus. This Amaravati temple is devoted to Lord Shiva and homes a 15 feet high white marble Shiva symbol. On the four sides of the Amaravati temple are large gopurams in a usually Dravidian architectural style. The presence of the Amareswara Temple near the Buddhist Stupa stands witness to the fact that there was a revival of Brahmanism in the region. The temple was constructed in the 8th century when Buddhism had declined. For all these centuries, people have visited the temple regularly to offer their prayers. performed all Lord shiva sevas in grand manner.

Story detailed information about amaravathi temple. The main sanctum of the temple is in the center of the temple and it is surrounded by sub-shrines, each being located in the four cardinal directions. eyes feast for devotees, for first-time visitors can mesmerize with temple architecture. You will certainly be impressed by this temple constructed on the basis of the Panchayatana concept. Its architecture is indeed very impressive design also scores.

Amereswara swami temple has many aspects that showcase the Dravidian style of architecture and it is surrounded by gopuras on all four sides. river bank of krisha in guntur place. In general, rivers flow in west to east direction, but in Amaravati hill, the Krishna River flows in the north-south direction. This is something unique and so it is considered holy place and this is the reason why people visiting the temple take a dip in the river before heading to darshan. Shivalingam the 15 feet linga for Lord Amareswara is the great uniqueness associated with this temple.

Accommodation for the amavathi temple. For those, who wish to stay near this holy temple for three days to achieve salvation, they can stay at the travelers’ bungalow that functions under the Public Works Department of the state. Of course, there are many other private choultries and hotels to stay near the temple and one can easily reach the temple after having a holy dip at the Krishna River. Temple board provides new technology Free Annadanam (Food facility) is provided daily by the temple authority to all the visitors and tickets are distributed in the temple premises at around 11 AM every day.

How to Reach amaravathi temple.

to gunty many options available for reach fast way. Amareswara temple can be reached either by road or by boat service operated in Krishna River. It is located at a distance about 32 kms from Guntur, 46 from Vijayawada and 40 from Sattenapalli. by train is Nearest railway station is Vijayawada railway station. Train way prefereed recommended for all devotees. Amaravati Temple is an important tourist destination of Andhra Pradesh and hence easily accessible. Guntur is nearest city.

What are the timings of Amaravati Temple?

Daily Abhishekam is performed between 6:00 AM to 11:45 AM. on regular days. On Karthika Masam period Abhishekam timings are from Morning 4:00 AM to Evening 5:00 PM.

The consort of Lord Amareswara Swamy is Bala Chamundika. The Sivalinga at this place is installed and established by Lord Indra.It had been additionally the capital of Satavahanas, the primarily nice Andhra kings who dominated from the 2nd century to the 3rd century, when there was the downfall of Maurya empire. Amaravati temple sivalingam, The Sivalinga here is very tall that the archakas mount a pedestal platform, and perform the daily rituals as well as Abhisheka. The top of the Linga has a red stain on it. It is said that Sivalinga was growing up in size and to stop its growth, a nail has been hit onto the top of the Sivalinga. When the nail dug into the Linga, blood started to ooze from the Sivalinga it seems. The stain can be see even today.